DOH… OF COURSE THE GOP DOESN'T WANT A JAN 6TH COMMISSION, IF YOU MAYBE HELPED CAUSE IT, WOULD YOU WANT TO BE OUTED?

Remember the Civil War,  am I the only one who thinks, the current crop of trumpeters running the GOP, might be on course to try to secede… 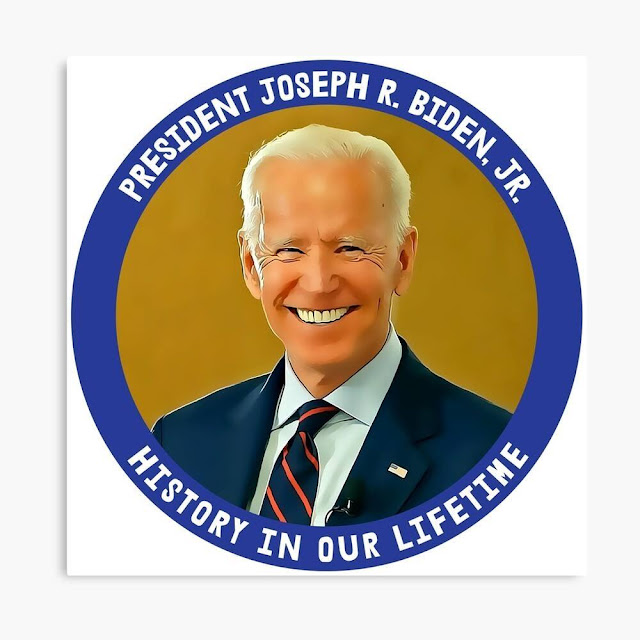 I GUESS SOME ATTEMPTED COUPS aren't worth getting to the bottom of? Could you imagine if the opposite was true, if the January attack had occurred and President Barack Obama, or better yet Hillary Clinton were in power, and it was their followers, and the Republicans were in charge… these Republicans? Boy I sure can, remember Benghazi? Shall I remind you what they did to Hillary? I didn't think so. Well I think we would be having a non stop court proceeding, with Lindsey, Teddy Cruz and Marco Rubio railing against those traitorous Democrats … of course this scenario would ever happen, since Democrats still believe in the rule of law, in our Democracy. I guess, these Republicans, or what was once  classified as the Republican Party, only seemingly believe in the Confederacy, Putin, or simply their golden calf.

If you like the art, my portrait of President Joe Biden it's available in various forms, including T-shirts, posters. Please check out this link, thanks.

Posted by Neil Feigeles at 4:48 PM

On POINT! AND YES AMERICANS deserve and need to the answers to these very vital questions about the Trump INSURRECTION