IMPEACHMENT ROUND TWO, SO DEMOCRATS PROVED TRUMPS GUILT, AND REPUBLICANS OFFICIALLY OUTED THEMSELVES AS TRAITORS
The Democrats outed Donald as the insurrectionist he is, while Trump didn't get found guilty, he was convicted in the eyes of the American people 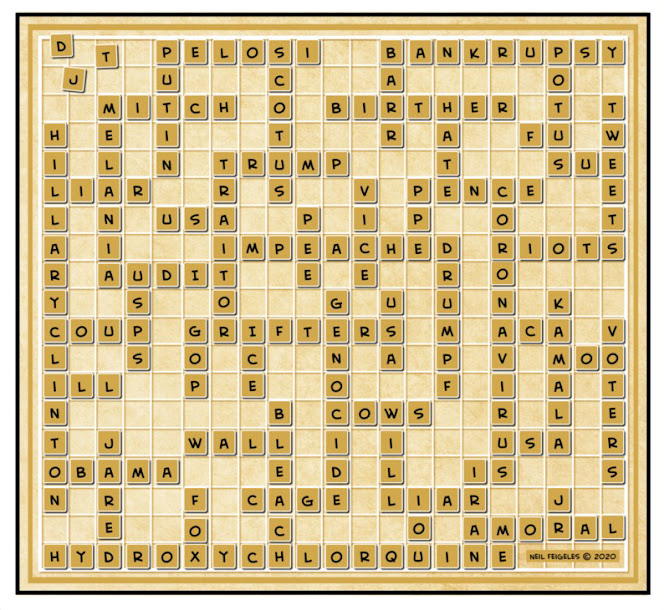 A FEW THOUGHTS ON THE TRUMP'S SECOND TRIAL … I had begun this piece before the Impeachment trial had even begun, with the 'would the trial be a circus or would Donald finally pay the price' thoughts running though my brain? Would Trump speak, or stay muzzled? Would Rudy be the surprise witness or what I was really fantasizing, his actual defense attorney? Guess we got those answers, I think my version would have been more fun. After Friday night's shocker that Kevin McCarthy, the Republican Minority leader, had had a shouting match with Trump during the January 6th attempted coup, which pretty much proved that the now disgraced and twice Impeached and twice acquitted former President didn't give a rat's ass for the now former Vice President. I was pretty positive that on Saturday, they would announce that they would have to be calling witnessing, especially after Trumps seemingly accident attorney pretending to be an actual defense attorney lied in his description of events. I fully expected, that on Saturday, we would have a pause in the trial and that in a few weeks we would get witnesses, and that Trump if there is a God, would be convicted, because this time, it would be so overwhelming. Which of course, sadly didn't happen.

Posted by Neil Feigeles at 3:16 PM No comments: